DeLeon returned to Texas Health Fort Worth after almost five years as president of Texas Health Harris Methodist Hospital Southwest Fort Worth. He is a former captain of the United States Air Force Medical Services Corps and has served in health care management since 1991.

DeLeon is an active leader in the community, serving as chairman of the boards of Texas Rehabilitation Hospital and the Tarrant County March of Dimes, and on the boards of North Texas Community Foundation and the Healthy Tarrant County Collaboration. He previously served as chairman of the board of the Fort Worth Hispanic Chamber of Commerce. DeLeon has been recognized many times for his leadership of the hospital, including a 2017 Minorities in Business Award from the Fort Worth Business Press. The awards recognize Tarrant County’s top minority leaders in business and the community. Honorees are chosen based on professional achievements, community contributions, philanthropy and other milestones.

A graduate of Leadership North Texas, Leadership Fort Worth and Leadership Bryan-College Station, DeLeon was previously named to the Fort Worth Business Press 40 under 40 and holds a Certificate of Leader Development from the U.S. Army War College Commandant’s National Security Program. He is a former captain in the Air Force Medical Service Corps.

DeLeon earned a bachelor’s degree in political science and a minor in business management in 1991 and a master’s in public administration in 1994 from Texas A&M University.

Dentist warns to never use mouthwash after brushing teeth

Tue Jul 13 , 2021
She’s calling hogwash. Mouthwash has long been touted as a surefire — and minty — way to swirl away any germs not tackled by your toothbrush. However, one dentist is going viral for slamming the practice of using oral cleanser after brushing your teeth, as she says it can also […] 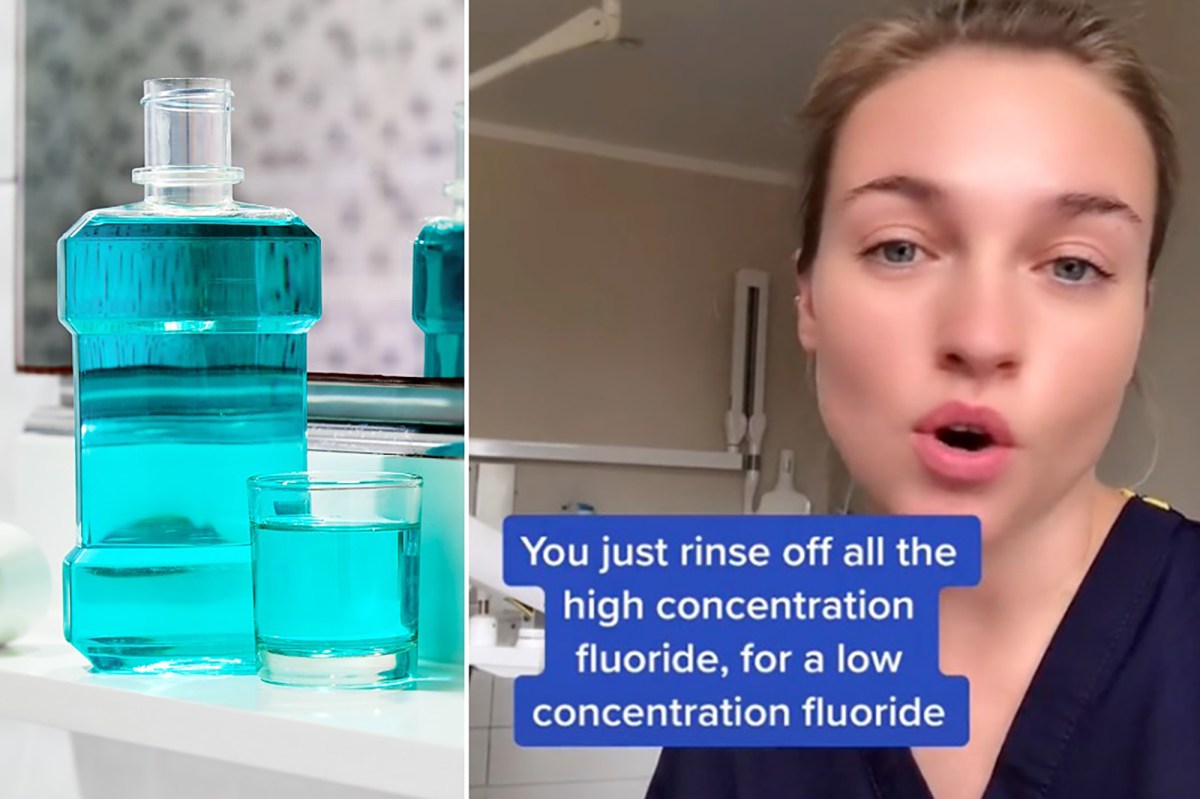