Police are investigating the disappearance of fitness influencer Cashawn Ashley Sims, who goes by the nickname “Cookie,” the Los Angeles County Sheriff’s Department said in a statement. Sims, 30, was last seen in Duarte, California, on Sept. 8, according to authorities, who said her family is concerned for her well-being. […]

Police are investigating the disappearance of fitness influencer Cashawn Ashley Sims, who goes by the nickname “Cookie,” the Los Angeles County Sheriff’s Department said in a statement.

Sims, 30, was last seen in Duarte, California, on Sept. 8, according to authorities, who said her family is concerned for her well-being.

Her sister Ca’rynn Sims asked her followers to be on the lookout Tuesday on Instagram.

“I never thought there’d come a day of me posting a missing flyer for my sister. We want her covered in prayers, God’s grace and to know that she is whole, well and alive,” Ca’rynn Sims wrote.

She said her sister “abandoned her home, her dog and seemingly her phone which is unlike her.”

Sims’ other sister, Christol Sims, said on Instagram that she is “trying to make sure [Cashawn is] okay, and will exhaust every option.”

“Although my sister is a very independent person and enjoys her solitude, family close and distant have not been able to get in touch with her for too long and it is concerning,” Christol Sims wrote.

Sims has more than 215,000 followers on her main Instagram account, where she promotes fitness and nutrition under the title The Booty Doctor. It also appears that she is preparing to release a beauty line called Beauty By Cashawn.

“I can’t believe I’m making a post like this about Cashawn!!” Palmer wrote, according to E!. “I just want to get the word out there as all her family and friends and I are truly getting worried. It has been practically a month since any of us have seen her, we just want to know that she’s safe.”

Sims is described as being 5-foot-1, 120 pounds, with black shoulder-length hair and brown eyes. She has tattoos reading “It’s found in the soul” on her left collarbone and “Earth” on her left forearm, as well as a tattoo in Spanish writing on her back, authorities said.

Authorities asked that anyone with more information contact the sheriff’s Missing Persons Unit at (323) 890-5500.

Kalhan Rosenblatt is a reporter covering youth and internet culture for NBC News, based in New York.

Sun Oct 17 , 2021
Atrium Health Carolinas Medical Center (CMC) is the flagship hospital of Atrium Health, which is distinguished throughout the Southeastern United States for its excellent patient care and medical expertise. CMC operates at 2 locations: CMC and Atrium Health Mercy. These locations are 1.3 miles apart. From modest beginnings in 1943, […] 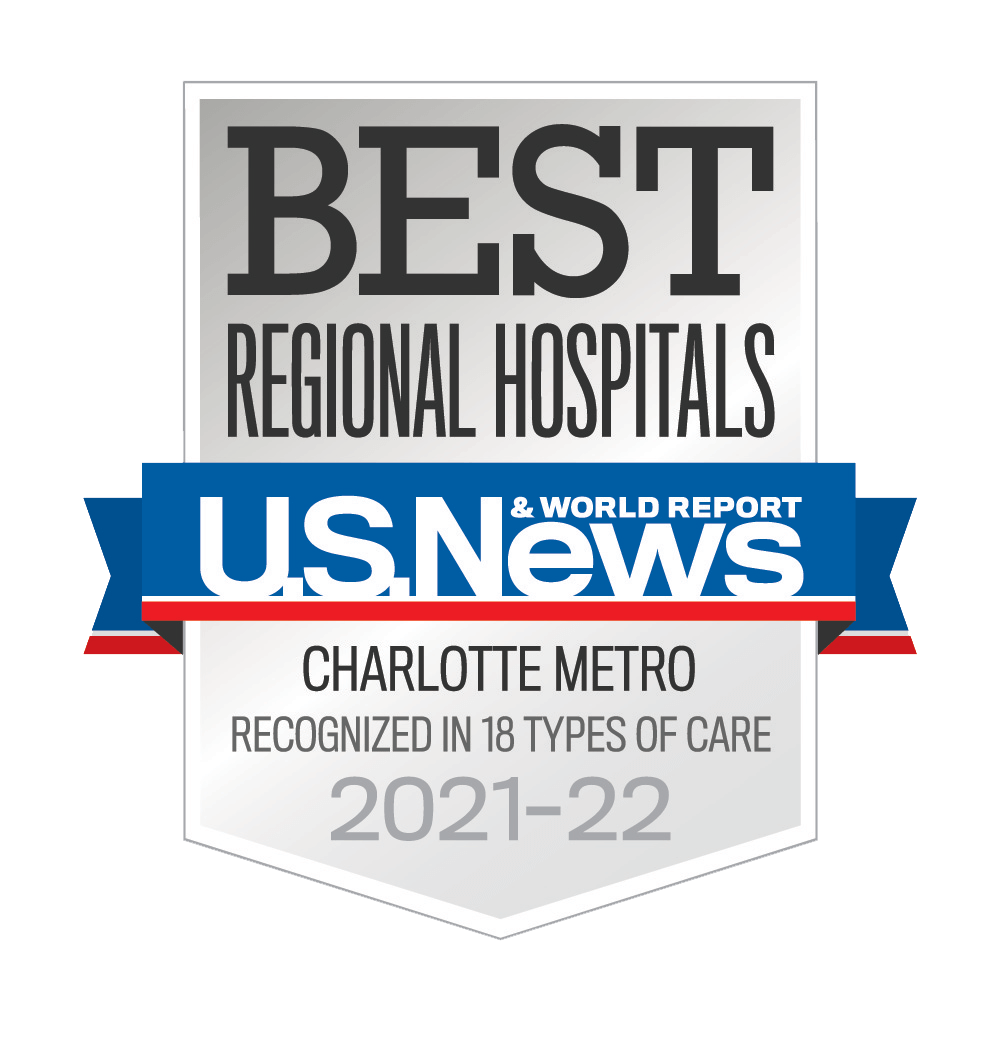