She’s calling hogwash. Mouthwash has long been touted as a surefire — and minty — way to swirl away any germs not tackled by your toothbrush. However, one dentist is going viral for slamming the practice of using oral cleanser after brushing your teeth, as she says it can also […]

Mouthwash has long been touted as a surefire — and minty — way to swirl away any germs not tackled by your toothbrush. However, one dentist is going viral for slamming the practice of using oral cleanser after brushing your teeth, as she says it can also rinse away beneficial fluoride found in toothpaste.

“Using mouthwash after brushing your teeth is going to give you tooth decay,” London-based dentist Anna Peterson warned in a TikTok clip with over 1.8 million views.

In a second video PSA, the tooth expert describes how the “toothpaste that you brush your teeth with has around 1450ppm fluoride,” which is the ideal concentration to protect your teeth against the sugars in the food and drink you consume.

However, as Peterson points out, “your mouthwash has only 220ppm fluoride,” which is not enough to prevent an a-plaque-alypse.

Nonetheless, Peterson isn’t suggesting that we swear off Scope forever. “By no means am I against mouthwash,” the dentist clarified. “Because I do actually recommend it to my patients. But not every patient needs it. I certainly don’t tell them to use it after brushing.”

Suffice it to say, Listerine trustees found the PSA hard to swallow.

“OK, nice to know i’ve been doing it wrong my whole life,” lamented one disillusioned commenter on TikTok.

Another spluttered, “What? Everyone rinses with water after brushing. Who is leaving toothpaste on their teeth?”

Peterson replied, “Rinsing with water is better than rinsing with mouthwash, just brush then spit out the excess, try not to rinse.”

“I thought flouride was bad,” one armchair hygienist wondered, prompting the dentist to explain, “flouride is toxic in high quantities, which is why it has been studied for so long and we follow the evidence based toolkit for the correct amount.”

In fact, Peterson received so many confused responses that she posted a third video explaining how to properly use the oral health enhancer.

“OK so loads of you are asking this question and I’m sure a lot of you are wondering, ‘well why do we even have mouthwash?’” the dentist explained. “Mouthwash is a fantastic product to use, but you have to use it at the right time of day.”

Which, according to Peterson, is right after you eat.

She described how the sugars in the food you consume make your mouth acidic, thereby causing your teeth to dissolve.

“Now if you were to go and brush your teeth at this point, what’s happening is that you’re brushing the acid into your tooth,” the health professional insisted. “And this causes tooth erosion. So to get your teeth out of this critical zone, use mouthwash.”

Basically, think of mouthwash as a palate cleanser rather than a nightcap.

Peterson’s PSA flies in the face of conventional tooth wisdom, which suggests that the oral health aid is an integral part of the dental hygiene regimen regardless of when it’s applied.

“Mouthwashes, when added to a good home care regimen of brushing and flossing, can target a condition that you are facing,” dentist Mark Wolff, Ph.D., chair of cariology and comprehensive care at New York University College of Dentistry, told WebMD. “You don’t swish for two minutes with a whitening mouthwash and suddenly have white teeth. But if you brush well and keep the plaque off of them and use that mouthwash as part of the package, you do get whiter teeth.”

How to Know Your Caldwell Dentist is Good?

Tue Jul 20 , 2021
Visiting the best dentist in Caldwell, ID is all that matters. But how do you tell your dentist is up for the required standards? Here are some of the traits a good dentist in Caldwell should have. Some dental procedures can be long and arduous, leaving you feeling out of […] 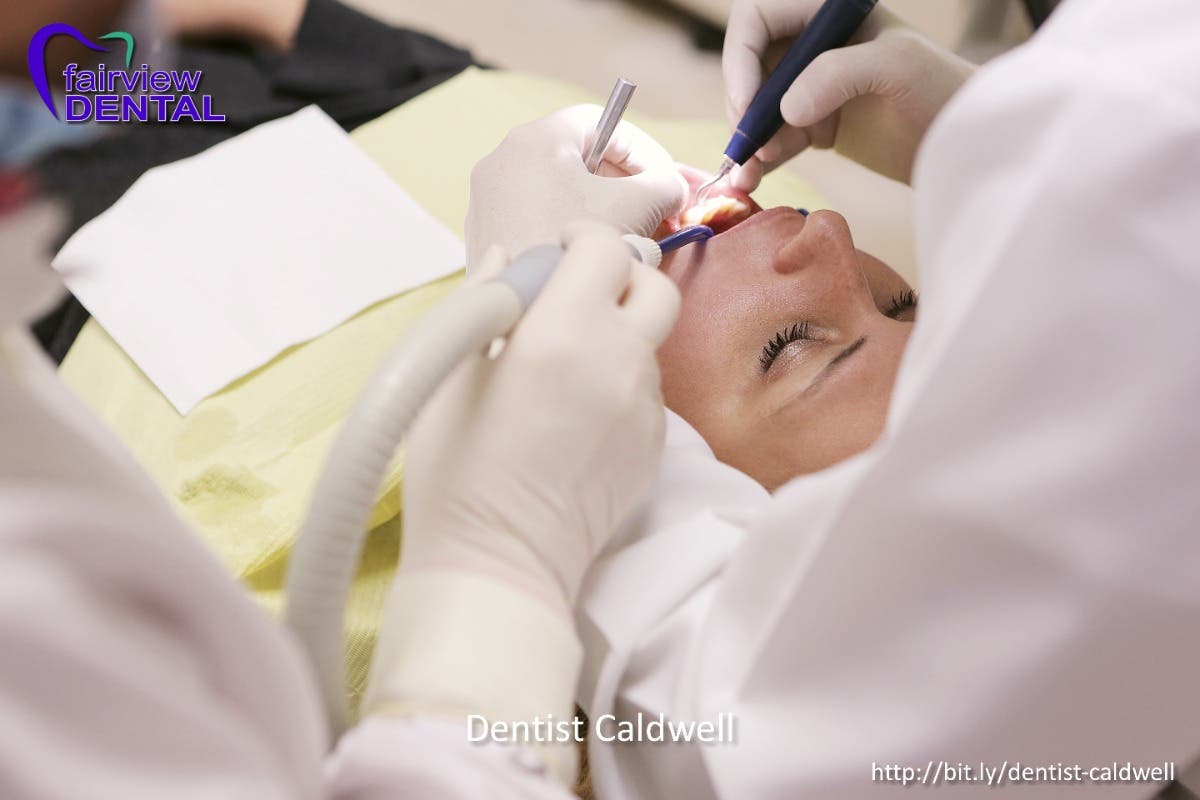